From Tuesday, July 5, 2016 through Thursday, July 14, 2016, Christian Dietz of the University of Konstanz hosted ~20 developers at the KNIME Konstanz Regional Office for a hackathon to develop the KNIME Image Processing extensions along with the underlying ImageJ Ops library, as well as other supporting technologies such as ImgLib2, ClearVolume and the BigDataViewer.

The following chart illustrates when everyone was present: 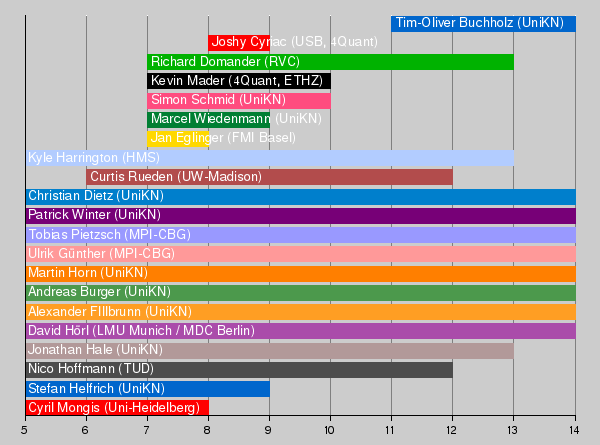 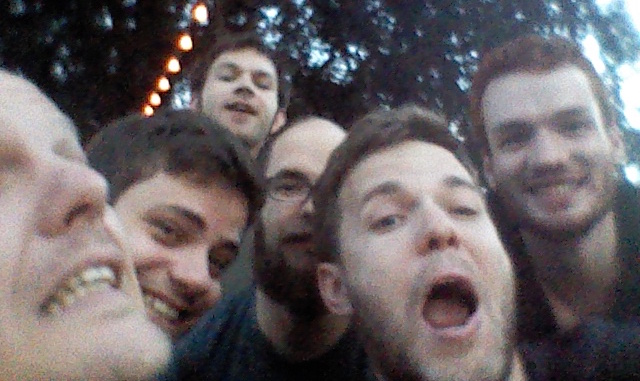 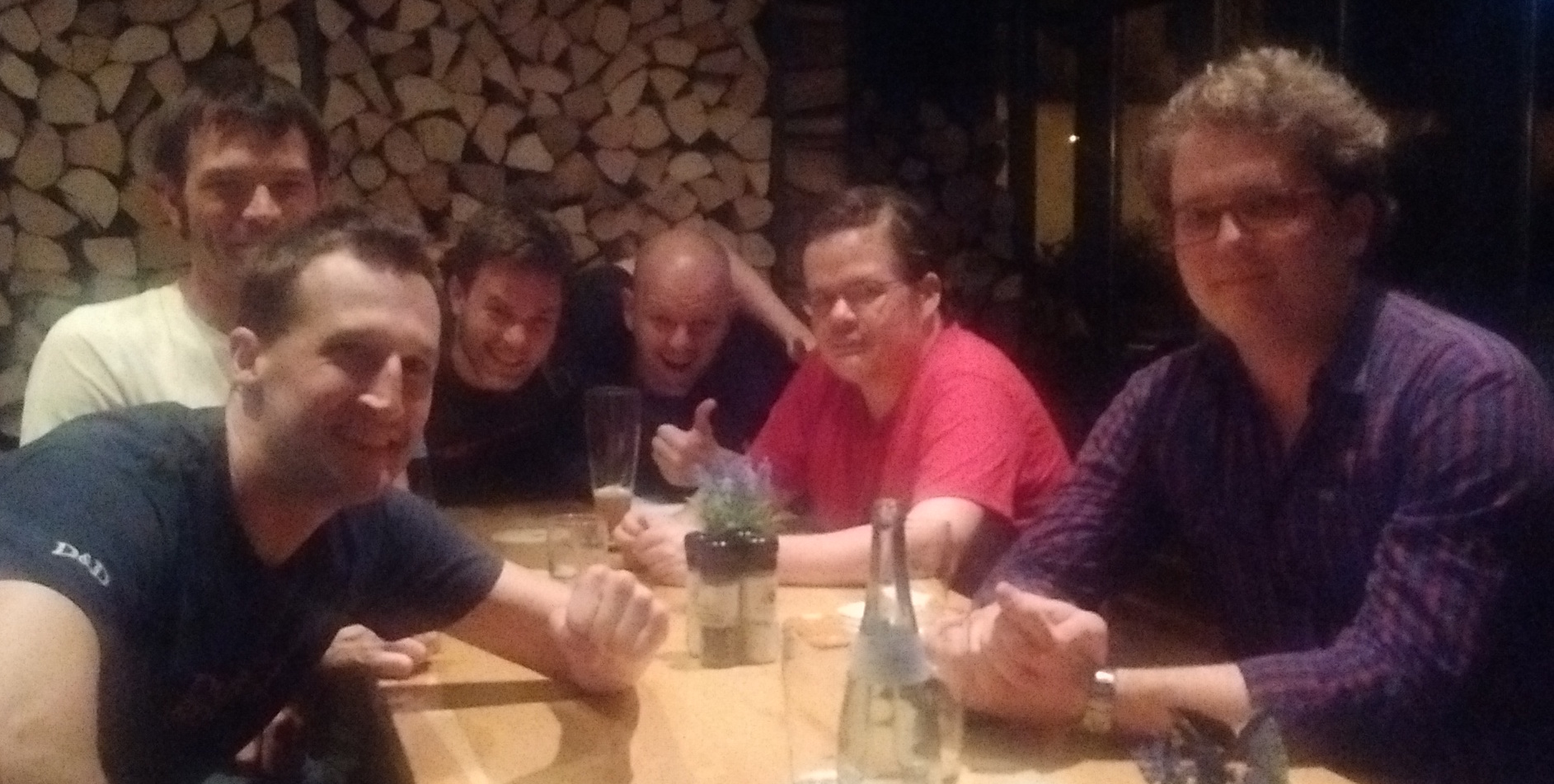 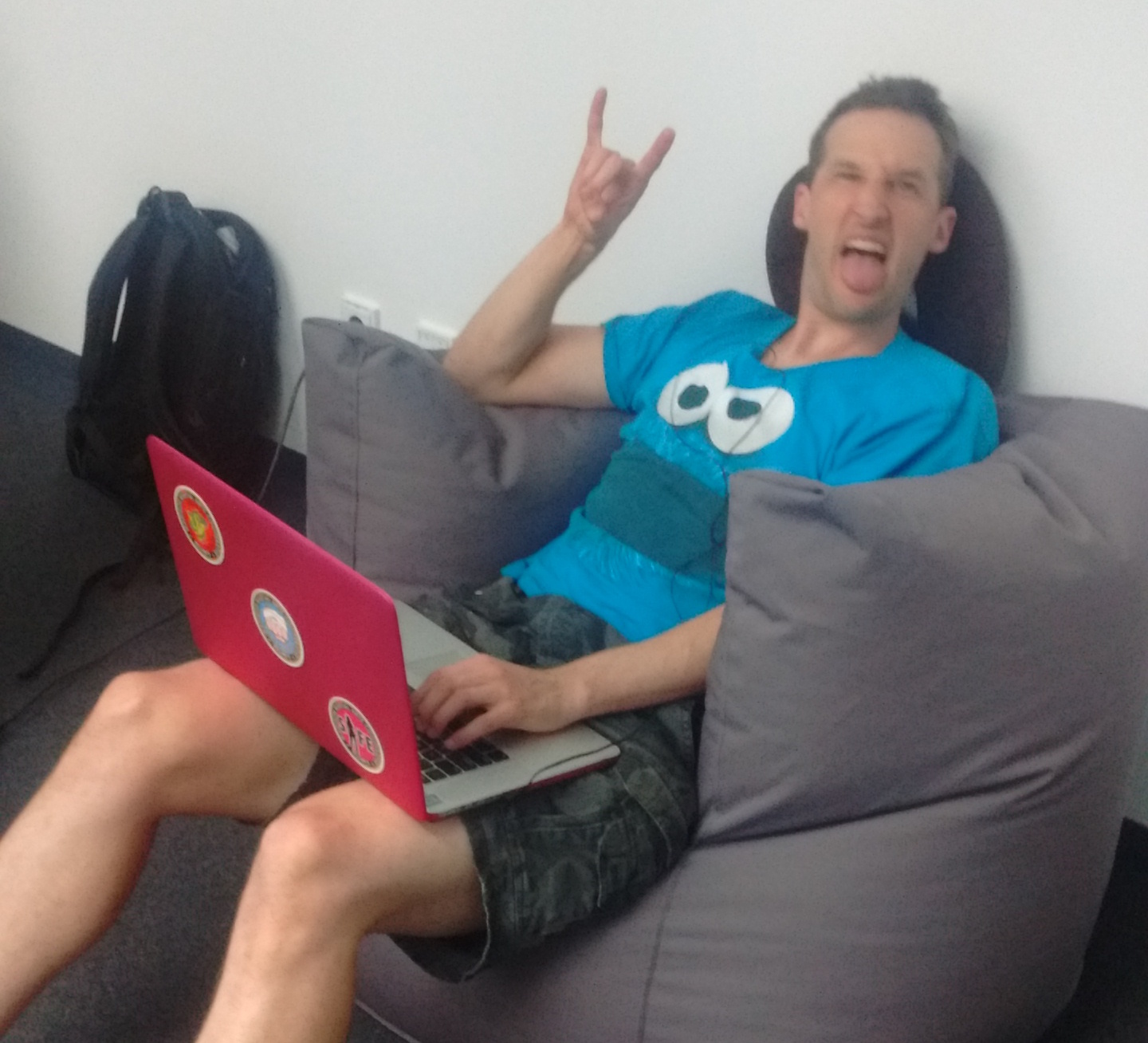 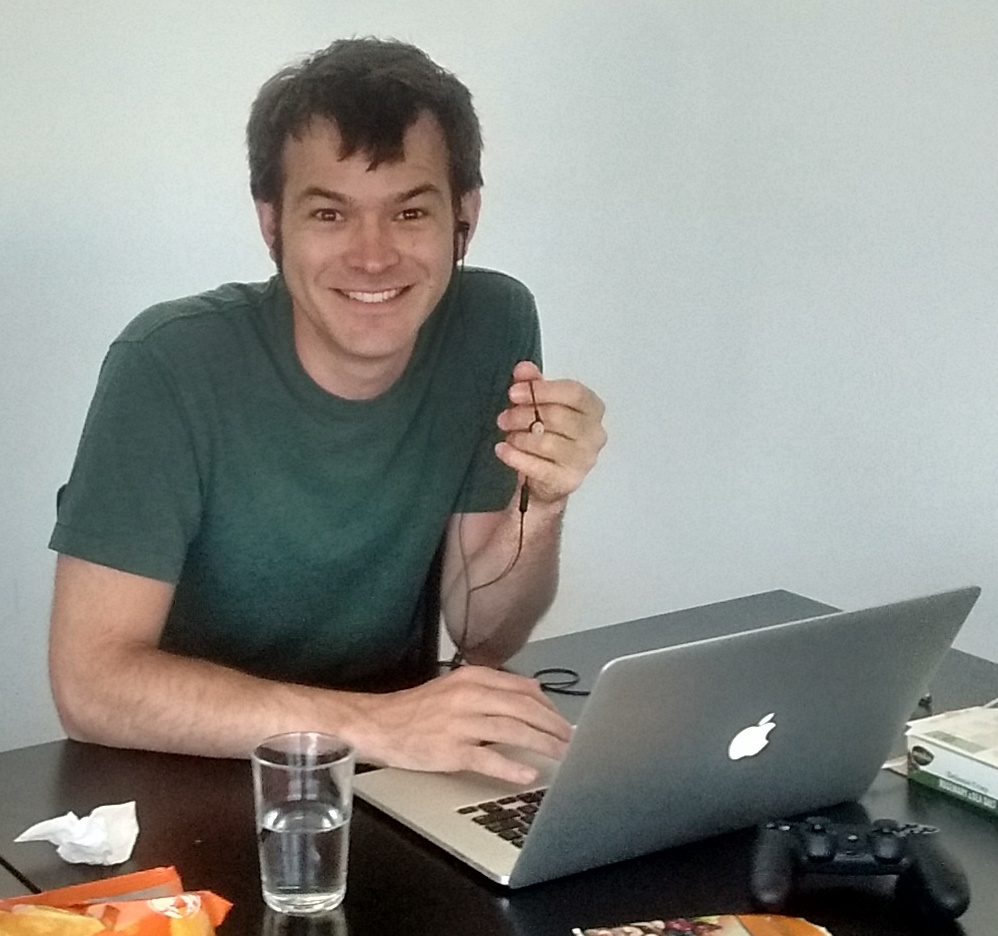 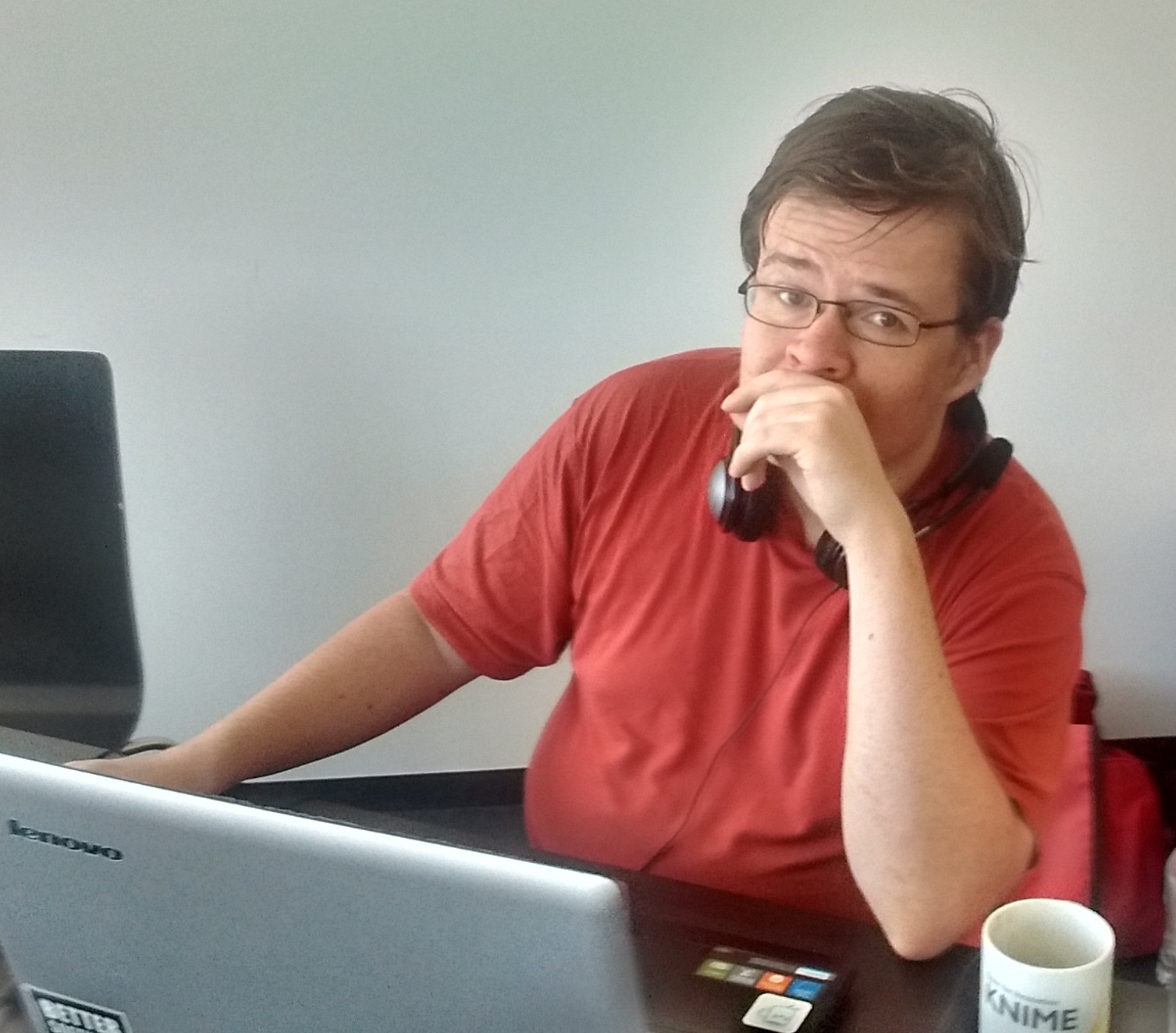 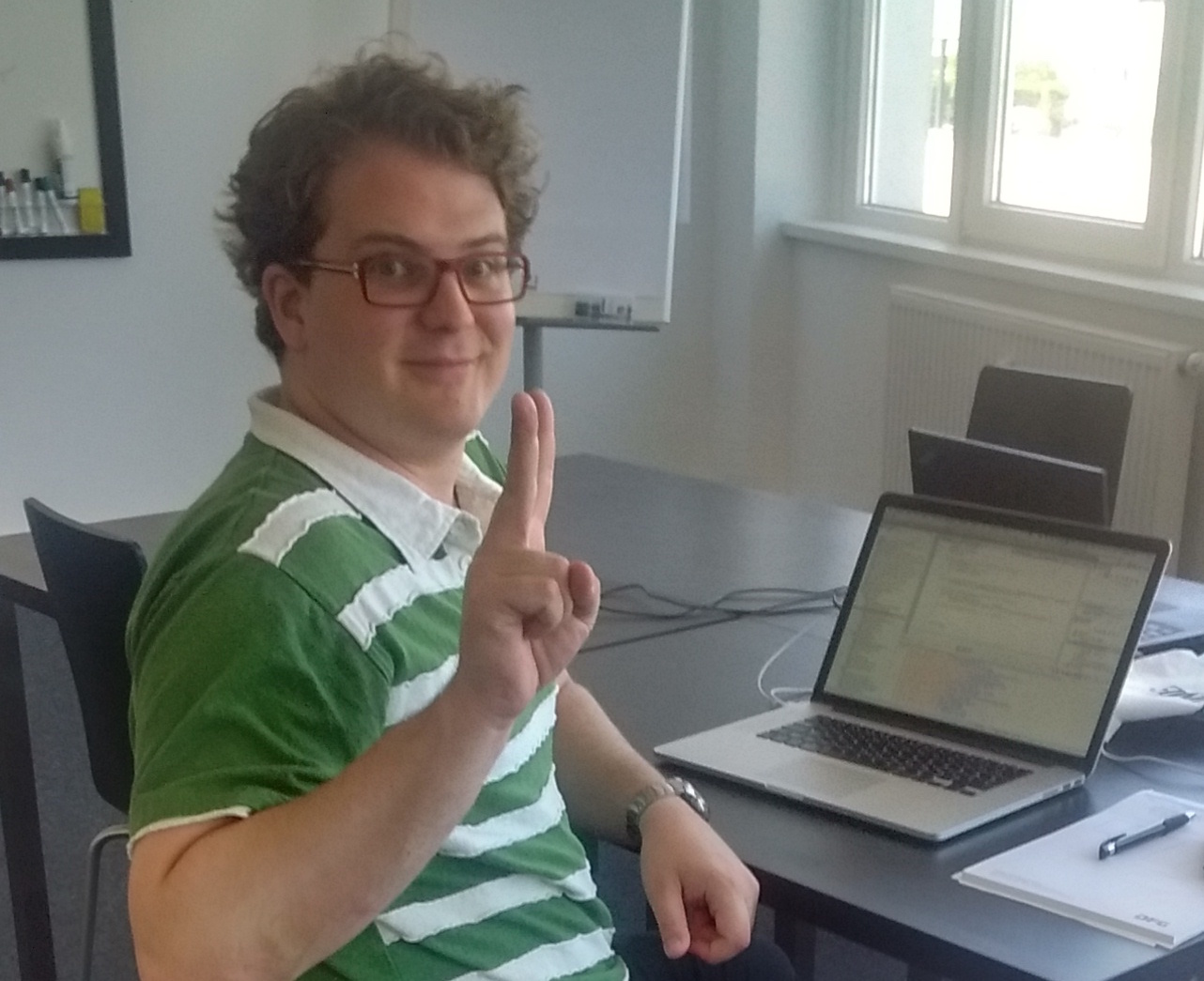 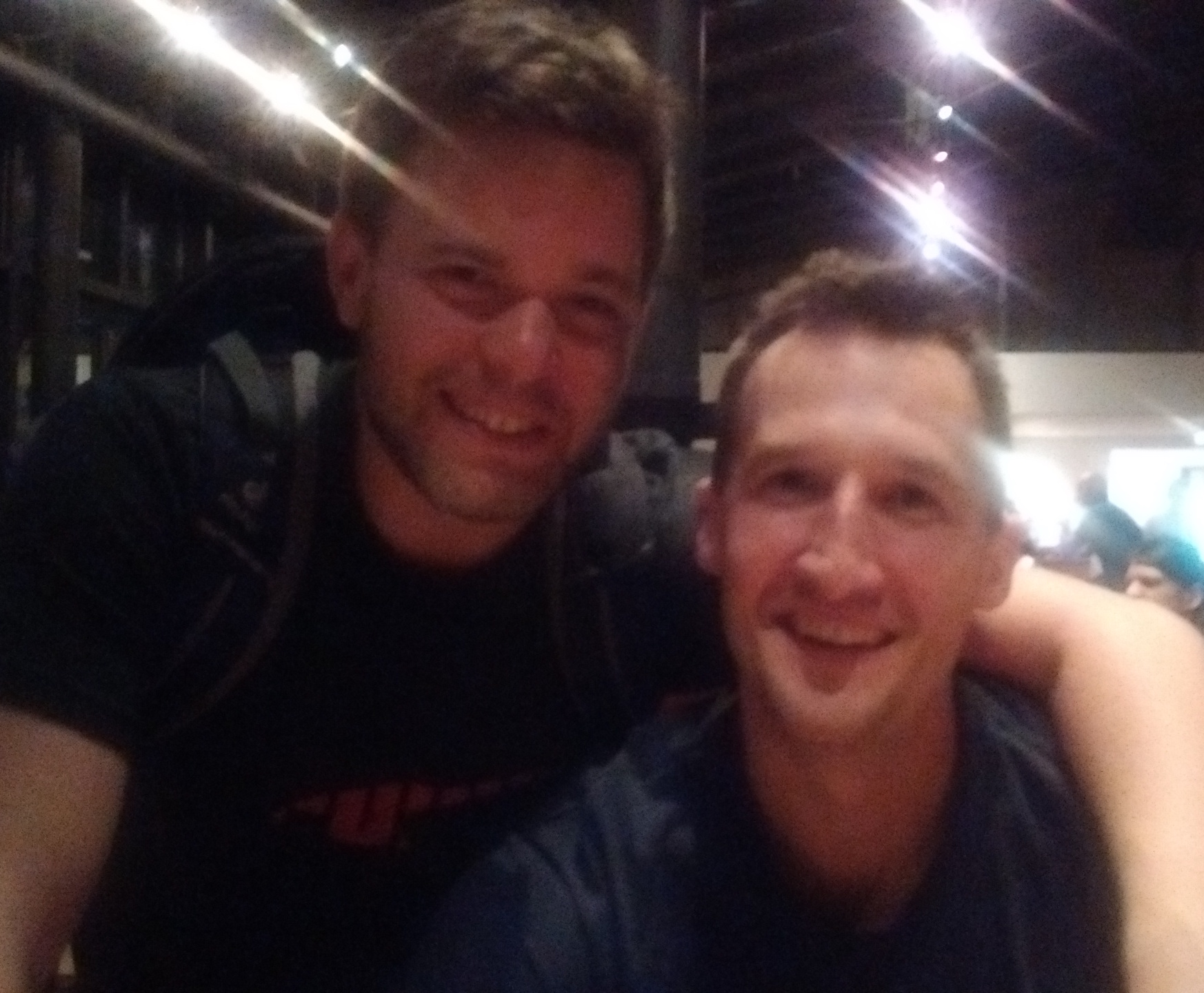 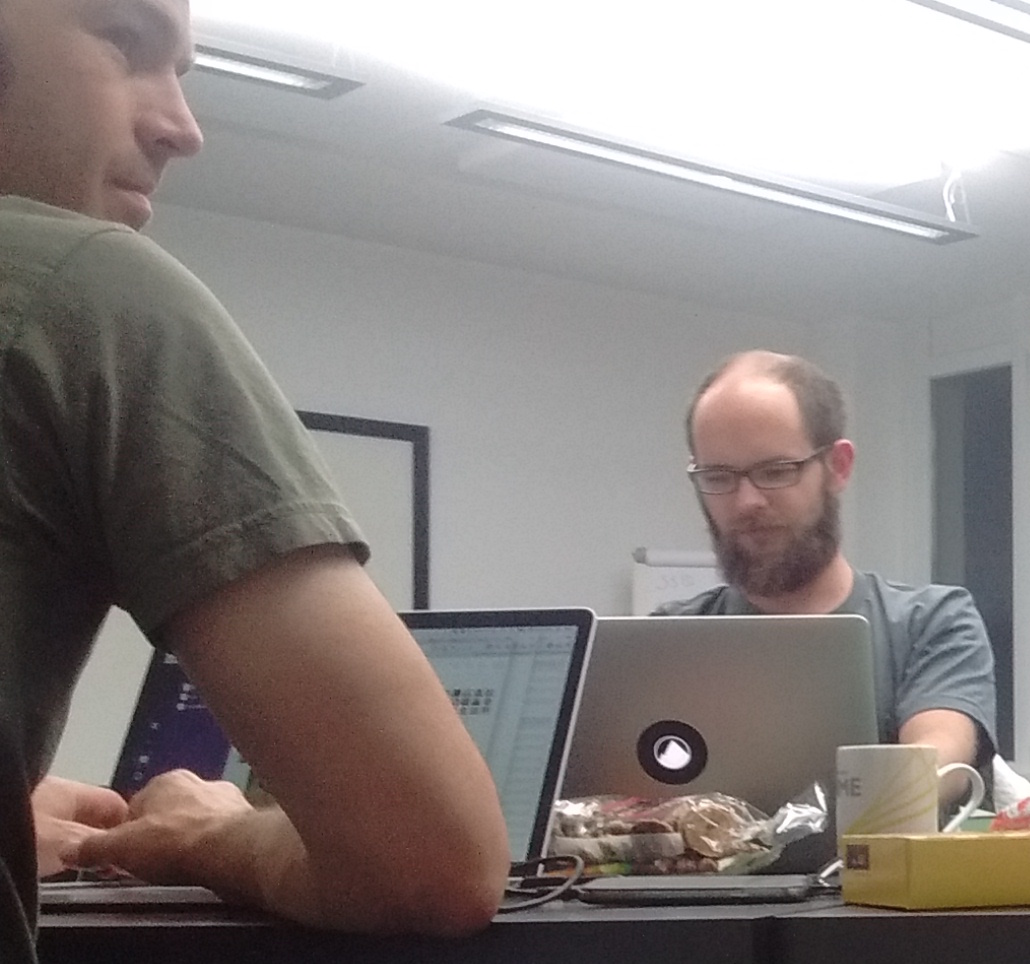 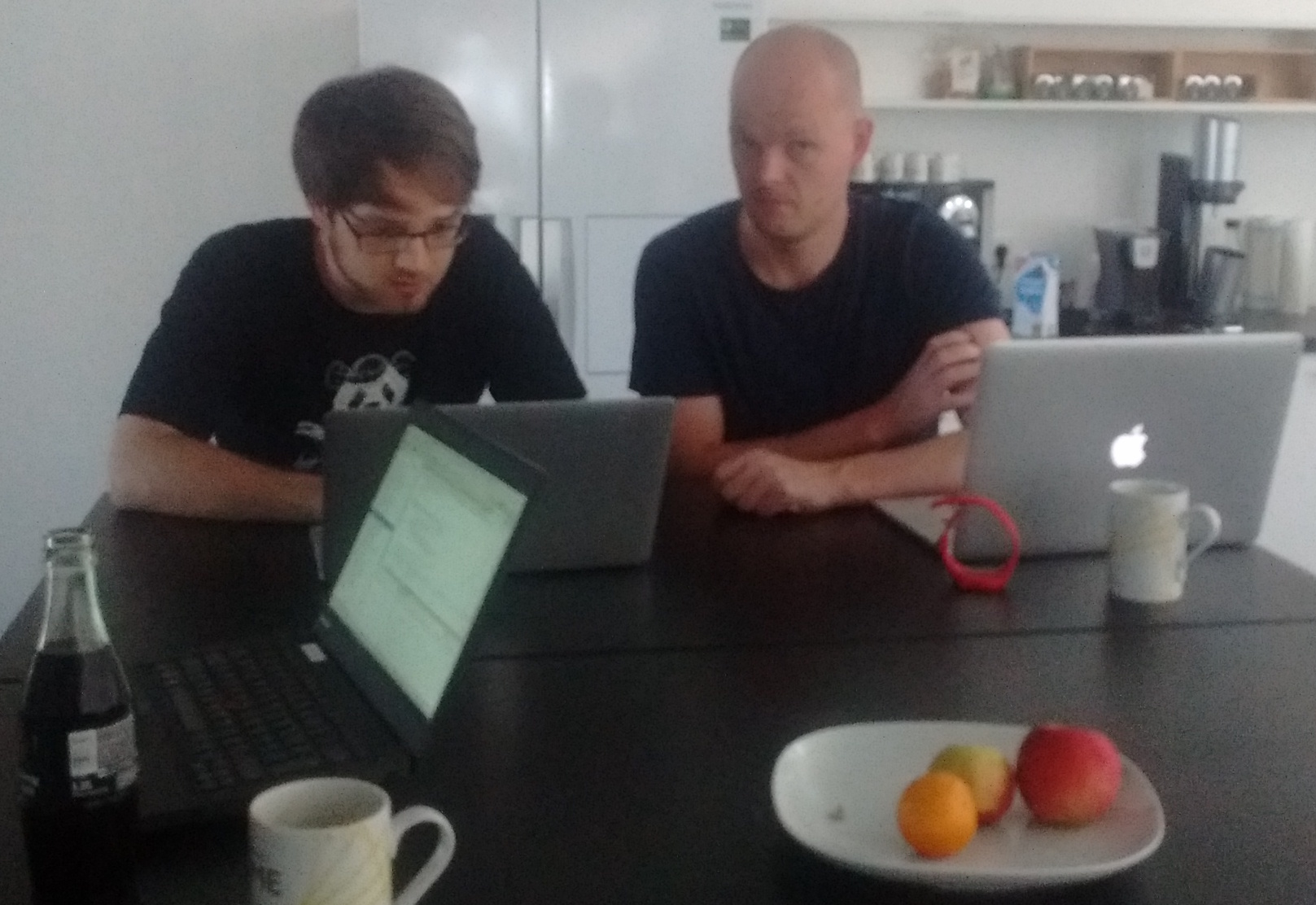 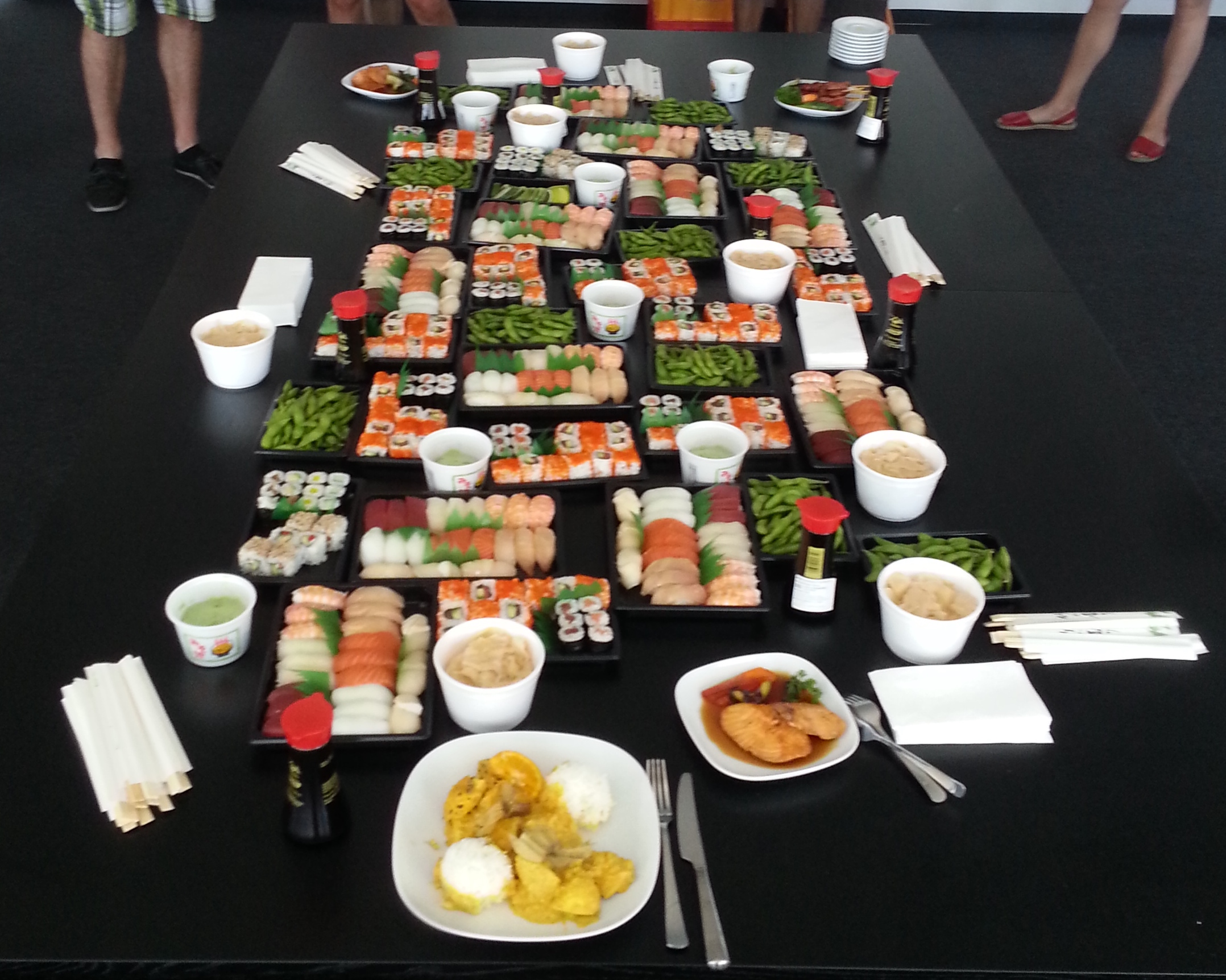 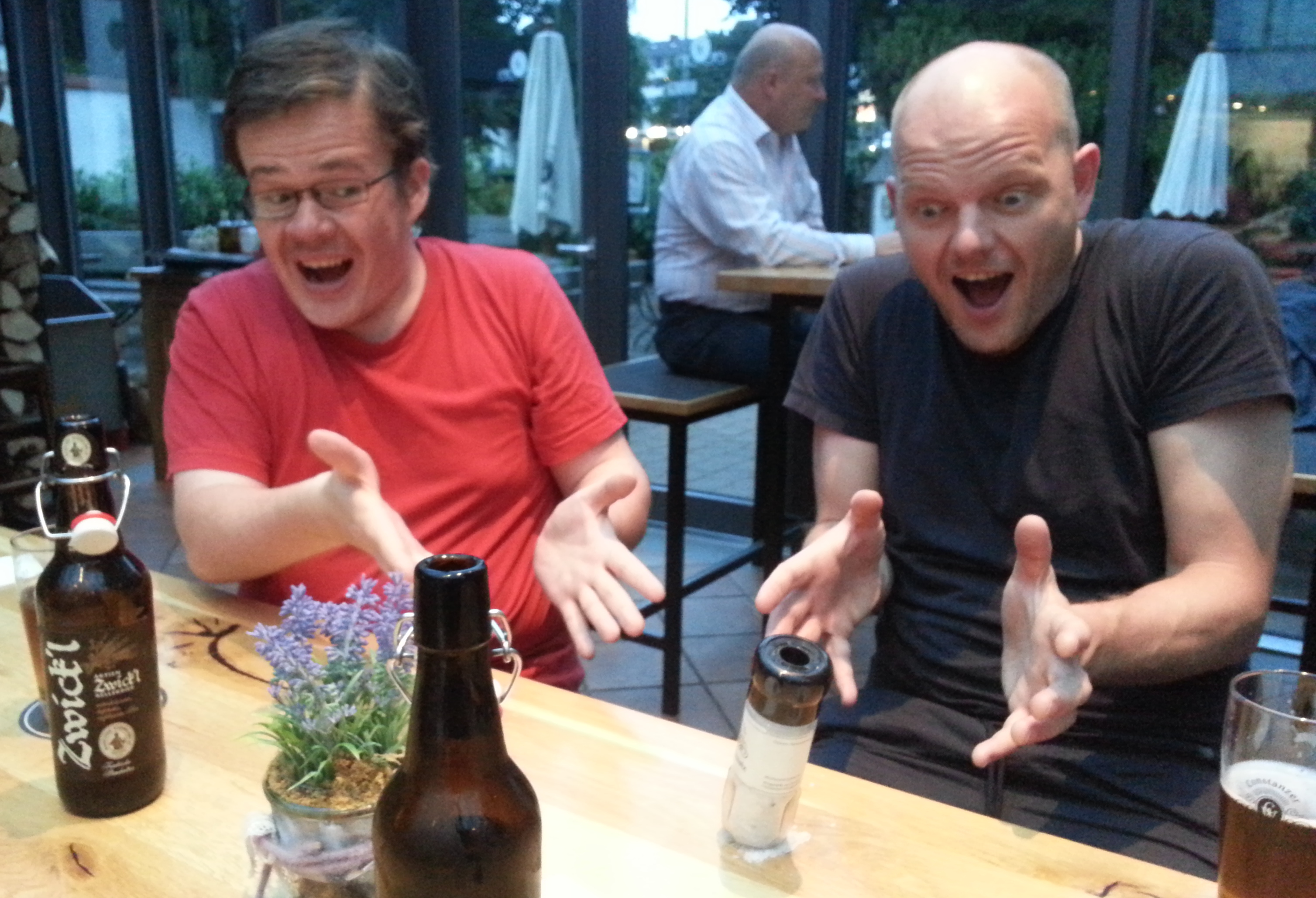