We just released a new minor version of TrackMate, pressed by the many bugs that were found and appeared between this version and the previous one. It focuses mainly on interoperability and of course bugfixes. 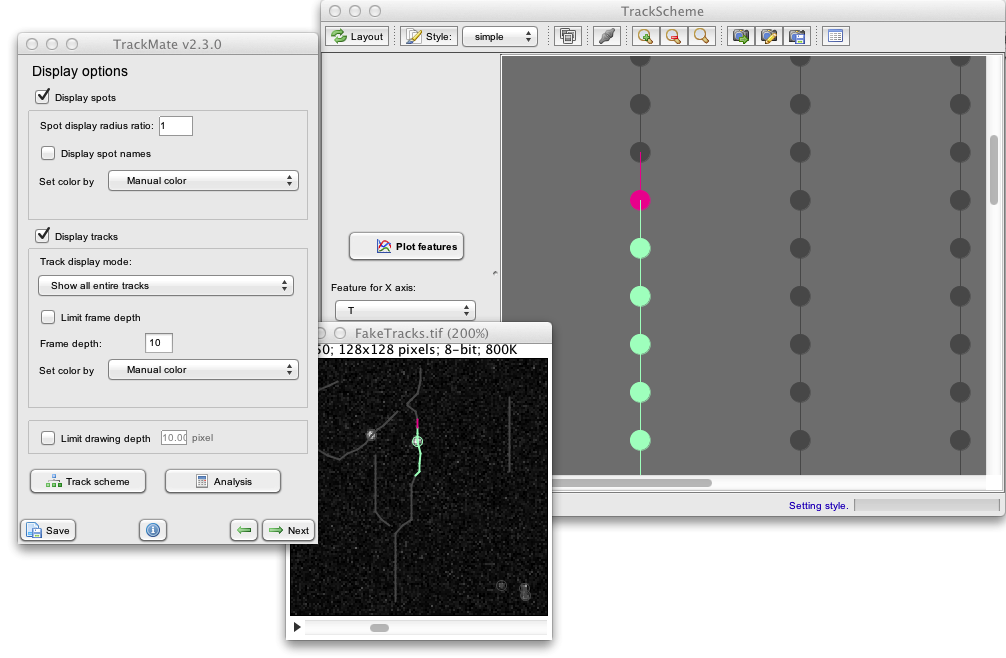 To use it, select a few cells in TrackScheme and right-click to make the contextual menu appear: 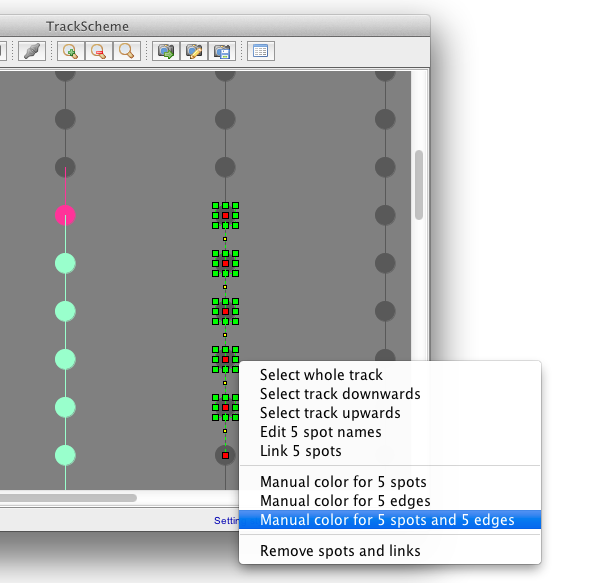 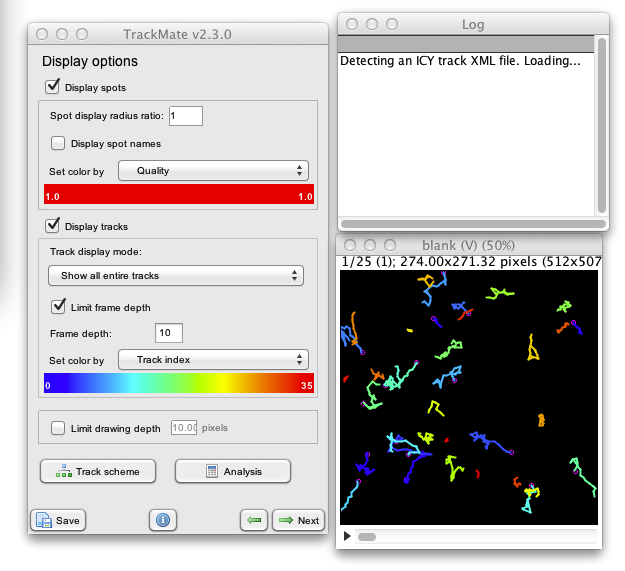 We would like to express our thanks to Fabrice de Chaumont for his help in developing these two features. 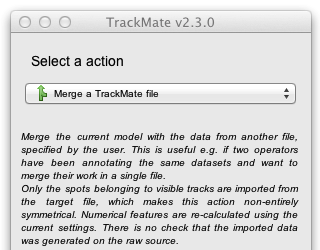 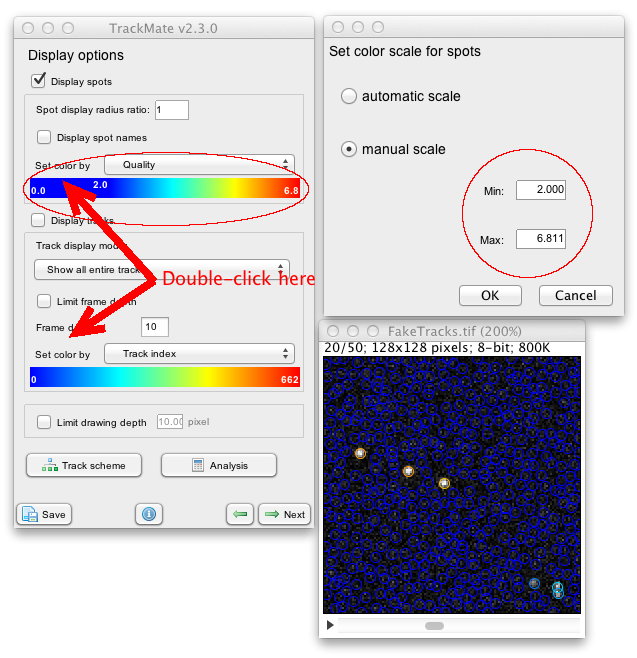